How to Remove RV Underbelly

Do you want to know how to remove RV underbelly?

The RV underbelly is designed to protect the wires and sensors located at the bottom of the vehicle. But over time, it gets damaged. So, you must remove the old underbelly and change it with a new one.

Through this article, we will talk about removing the RV underbelly. We will also discuss RV underbelly repair and replacement. 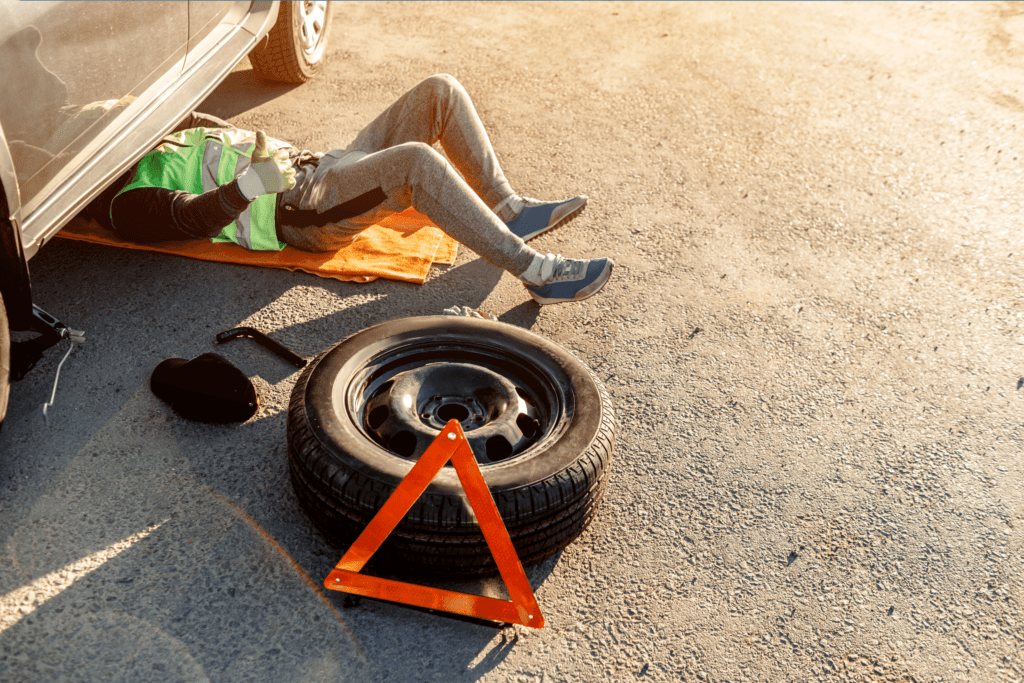 Scroll down to have a look.

Before discussing the removal process, you must know the benefits of having an RV underbelly.

RV underbelly is important because it protects the vehicle from frequent damage. It keeps the sensors and wires of the vehicle safe from any harm.

The presence of the underbelly reflects the air blow from where it desires to go. As a result, the air does not spread across the wires. Therefore, it does not cool the brakes and transmission.

How to Remove RV Underbelly

Step 1: Understand the Cause

So, you need to check for the problem on your RV underbelly and begin the removal process.

It’s advised to work on the RV underbelly during sunlight so you can see everything. Or you can also use a headlamp.

You first have to open your RV’s cover. Then take out the screws or nails attaching the underbelly to the vehicle.

The underbelly is ideally made of polyethylene fabric that offers a healthy strength to the vehicle.

Step 3: Take Out the Underbelly

Depending on your budget and underbelly material, you can choose a removal method. Also, you need to know about the underbelly’s thickness before you remove it.

Start the RV underbelly removal process by disconnecting all the pipelines and wires. You can simply cut them down on the four corners. Then remove them from the frame. It is the simplest way of removing the RV underbelly.

Removing the underbelly is a time-consuming task. So, you must do it slowly without damaging anything. After you have done the removal work, you need to add a replacement, as the underside of your RV is left exposed. 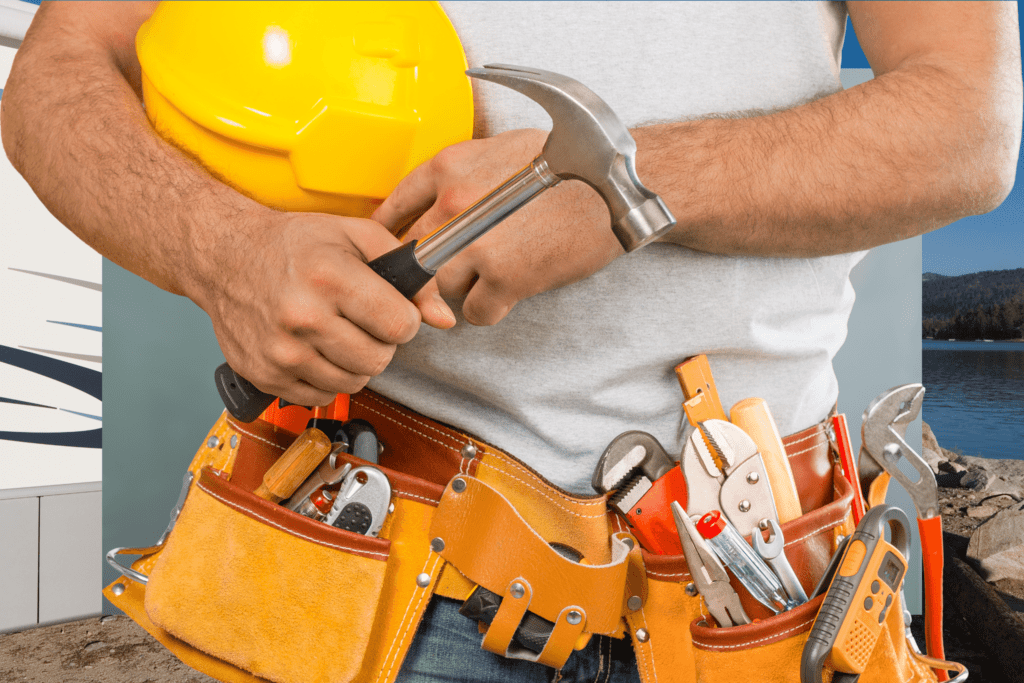 If the RV underside is left open for a long, the water lines, gas lines, and wires will face premature aging and damage. You can consider getting an insulated underbelly, which is great for all climates.

Which RV Underbelly Insulation is Better?

If you don’t want a cold floor inside an RV, bursting pipelines from freezing water, or cracks in wastewater, you should insulate the underbelly. But which insulation is better?

If your budget allows, invest in spray foam insulation to seal your RV undercarriage. The spray will properly grab the framing and subflooring, which allows it to create a solid barrier with no cracks. 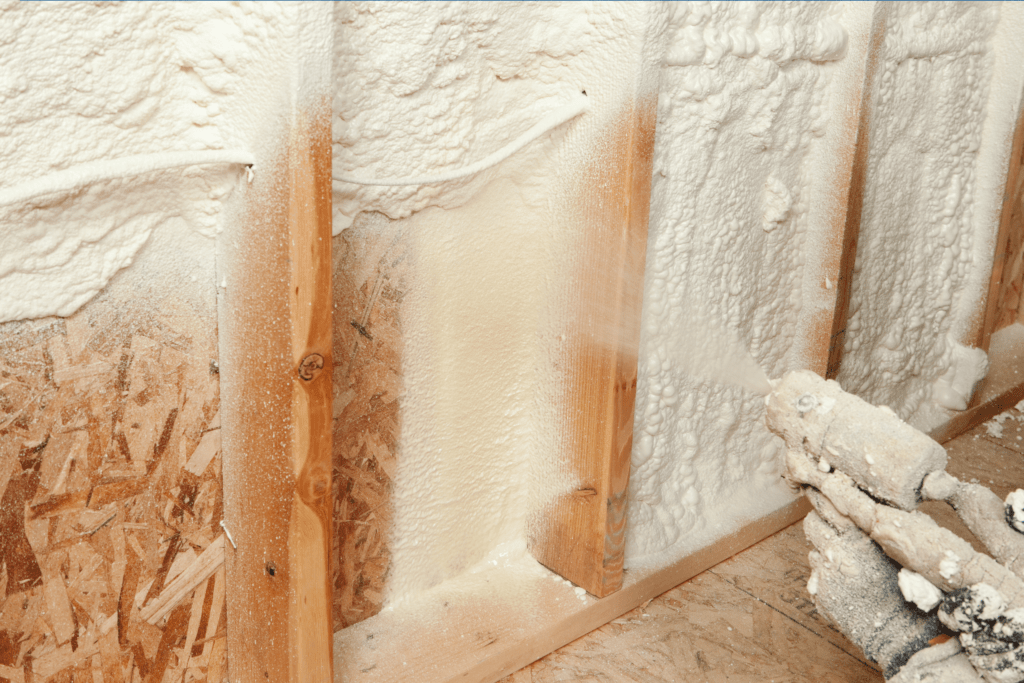 But spray foam insulation doesn’t seem to perform well in hot conditions. Similarly, panel insulation might pop loose and fall over time. So, the choice is yours.

If you want to repair an underbelly RV, you should have someone by your side for help, as it’s a hectic process. You can easily remove the long, one-piece heavy underbelly without breaking it.

If anyone is not available to help you with the work, you can use special stilts and supports. This way, you can take the screws out while the support holds all the weight, allowing you to complete the work and get out safely.

Before going to the underside of your RV, you must examine the damage to figure out what kind of repair it needs.

For instance, if the underbelly has a small tear or hole, you can use flex tape to seal them. You can easily complete this repair without any additional help.

But if the underbelly has a heavy tear, you need someone to help you remove and replace the damaged part. In this case, the underbelly material, size, and weight will decide the repair time.

How to Replace RV Underbelly

Regardless of the underbelly material, the time required for the replacement is the same.

Before starting the underbelly replacement work, you need to understand how it was fastened in the first place. It will help you find the right tool to remove the fasteners.

If screws are used, you need a drill with a screwdriver and a reversible drive. Then, you can quickly remove the screws.

But if nails are used, you need a drill to remove them. With that, you need a crowbar or a hammer. Removing nails is a time-consuming process. If the installer has used Hilti or similar tools, you should use a crowbar. 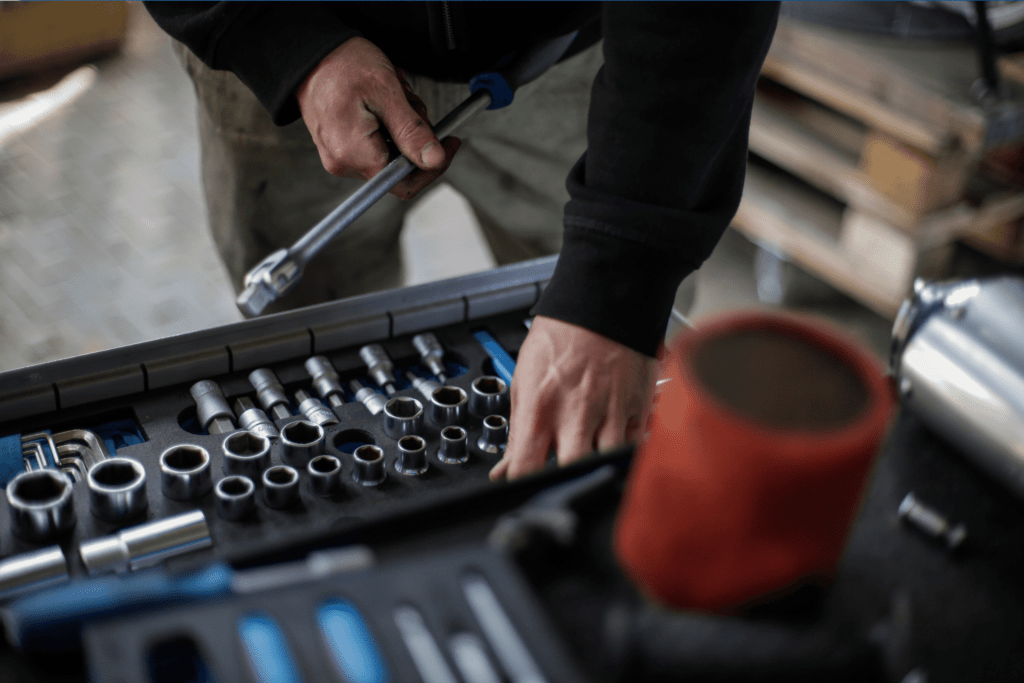 After you have removed the old RV underbelly, you can install a new underbelly using a drill and new screws. It’s the easiest and fastest method that will save your time.

This RV underbelly replacement process only involves removing the old underbelly and putting in the new one.

Finding RV underbelly replacement is not hard, as so many RVs already have underbelly installed. So, you can look for the same part in the RV service outlets.

But with so many underbelly material options, you are likely to get confused. You can choose from various products, like Coroplast, Draco, or Polyethylene.

If underbelly weight, corrosion, and rot, are not an issue for you, consider getting wood or metal ones.

After removing the underbelly, you must never drive around without installing a new one. That’s because the RV underbelly is important for smooth driving. It protects the vehicle from unwanted things that might be harmful. 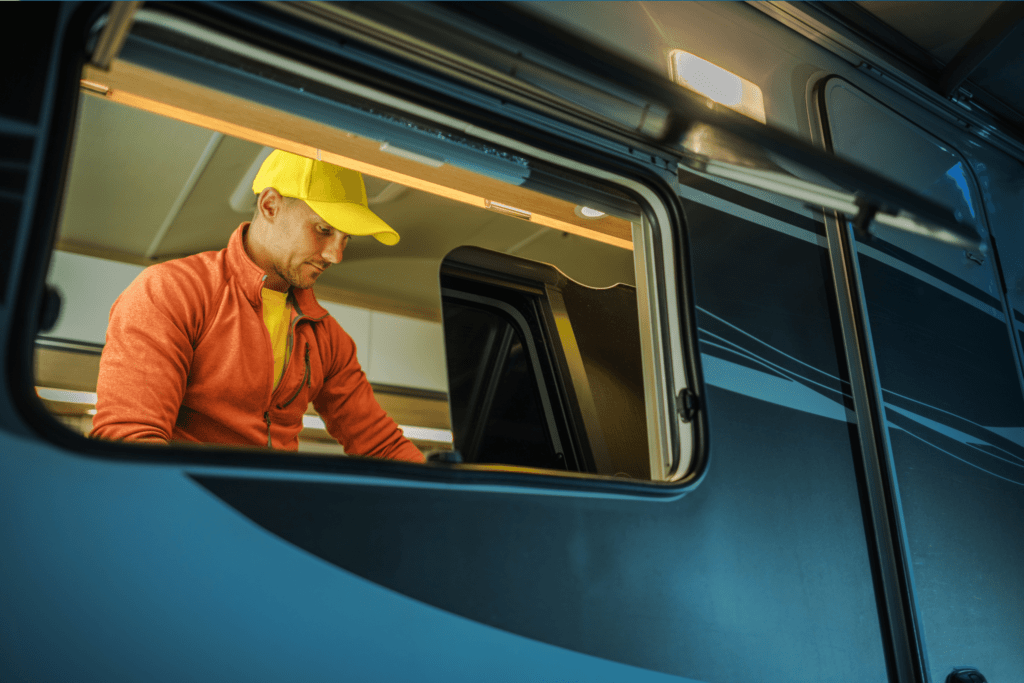 We hope you found this post informative. Also, if your RV underbelly has ever faced minor scratches or major damages, you can tell us about it in the comment section. 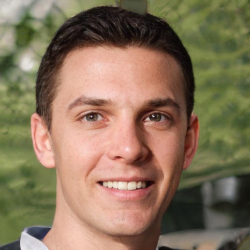 Tim Harris
Staff Writer at CheapRV
Tim has been a part of the RV community for years.

He started off as a mechanic working primarily on Class B and Class C RVs before finding his true passion, writing and helping other RVers. 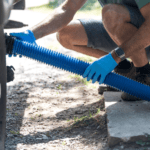 How to Fix a Clogged RV Toilet 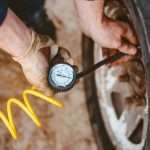 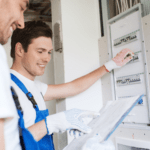 What Causes an RV Converter to Go Bad? 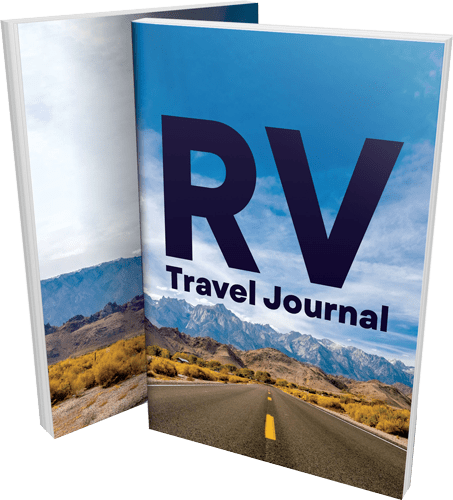